Twig Harper - Two Variations for the Shadow of the Absolute

Twig Harper’s second release of 2021 is a game-changing work of contemporary classical music. Consisting of two longform pieces, Two Variations for the Shadow of the Absolute builds on the “classical electronics” of the Baltimore artist’s recent tape for Radical Documents, incorporating synthesized instrumentation and digitally manipulated studio recordings. The one-two punch of “Positive Charge” and “Negative Charge” falls somewhere between Ligeti’s electronic works and Boulez conducting Zappa, yet Harper’s trademark compositional techniques are present, and, above all, these two variations could only have been made by him and his shadowy cohorts (Dolphin Webinar, anyone?).

Known for his collaborations with musicians such as Bill Nace and Nate Young, Harper has been a prominent figure in the U.S. noise scene for the past two decades. Two Variations for the Shadow of the Absolute serves as the follow-up to March’s excellent Classical Electronics. Mastered by Jack Callahan (aka die Reihe). 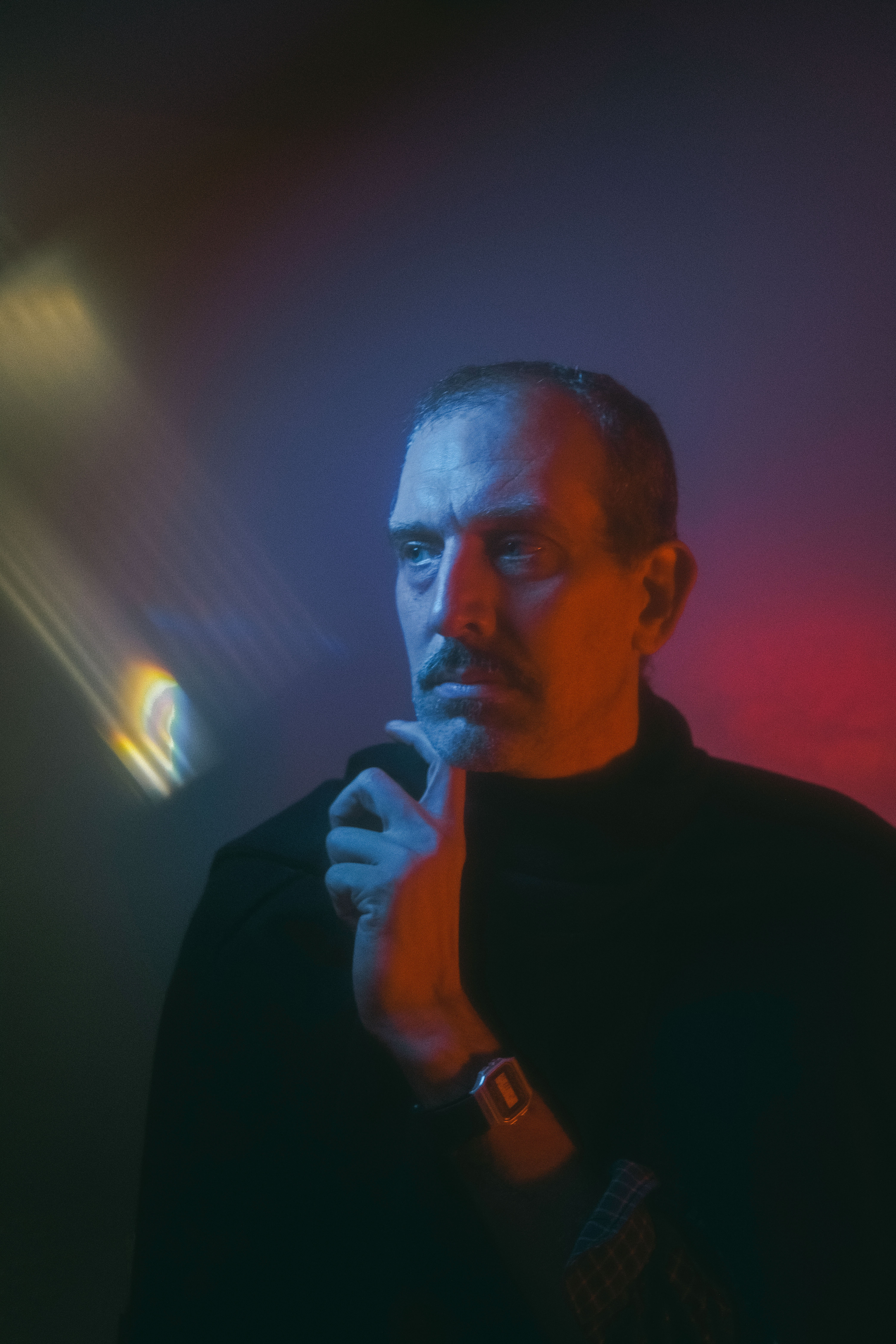